Hobbits (part V from The Lord of the Rings) for Symphonic Brass, Piano & Percussion 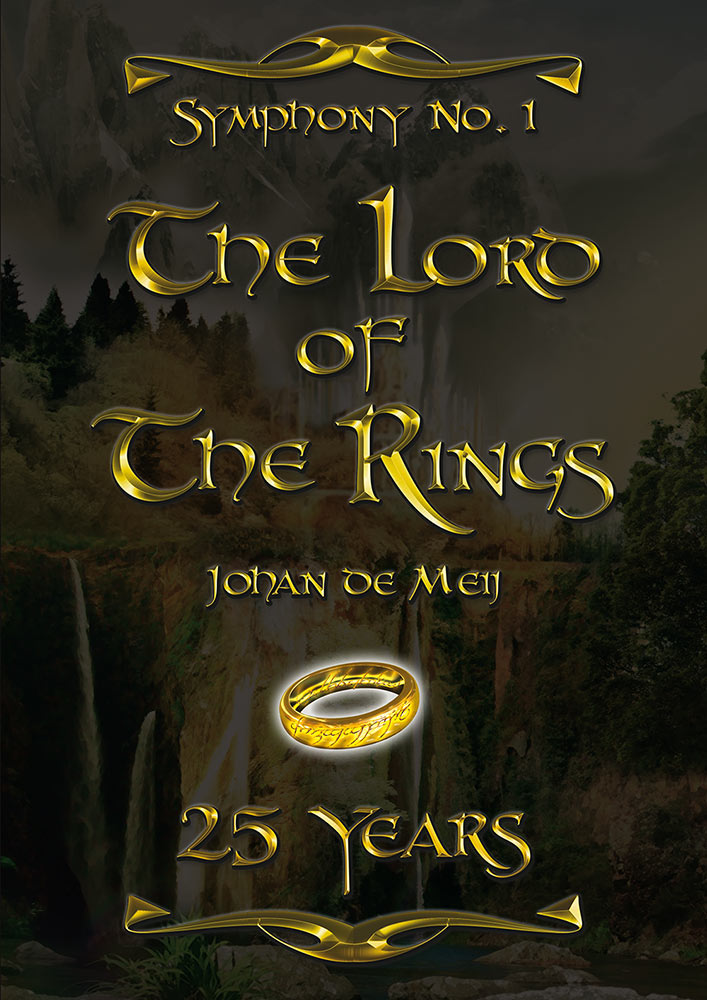 V. HOBBITS
The fifth movement expresses the carefree and optimistic character of the Hobbits in a happy folk dance; the hymn that follows emanates the determination and noblesse of the hobbit folk. The symphony does not end on an exuberant note, but is concluded peacefully and resigned, in keeping with the symbolic mood of the last chapter “The Grey Havens” in which Frodo and Gandalf sail away in a white ship and disappear slowly beyond the horizon.