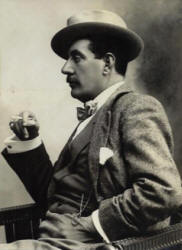 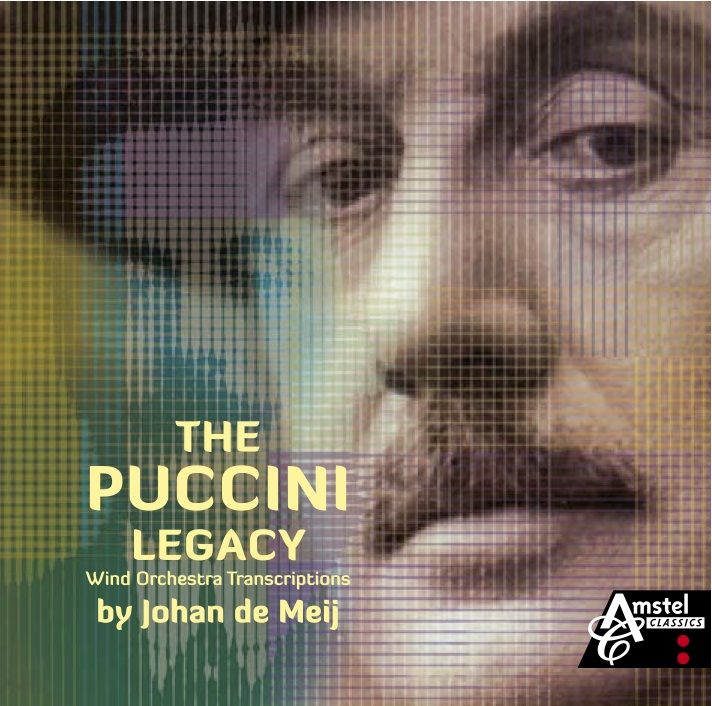 Giacomo Puccini was commissioned to write a second opera after the resounding success of his first, Le Villi. However, the original four-act, grand opera Edgar, to a libretto by Ferdinando Fontana, received a rather lukewarm reception at its première in La Scala in Milan in 1889 – initially, the work was only performed three times. Of all the planned performances in the subsequent two years, only one took place, in Lucca, Puccini’s birthplace. There, the work was well received. Nevertheless, the composer decided to make drastic changes to Edgar the most radical being the reduction of the opera to three acts, as well as altering a few arias, characters and instrumental parts. In its revised form, the work was even less popular than before. The discarded fourth act later provided material for Tosca (the duet Amoro sol’ per te), but Puccini never felt the need to defend Edgar – as he did other less fortunate operas, such as La Rondine and Suor Angelica. On a piano excerpt for his female friend Sybil Seligman he even corrupted the title to ‘E Dio ti GuARda da quest’ opera’ (may God preserve you from this opera). This did not prevent Arturo Toscanini performing the Requiem from the third act at Puccini’s funeral in Milan Cathedral on 3 December 1924. It was not until the 1970s that interest in and appreciation of Edgar steadily increased, after the work was first recorded in 1977. The Carmen-like plot (the confused young man Edgar hesitating between the love of the virtuous Fidelia and the exotic Tigrana) and the refined music make Edgar an opera that is worthy to be heard again.