Henry V (Suite from the Movie) 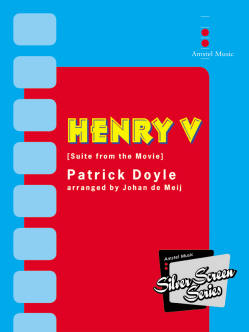 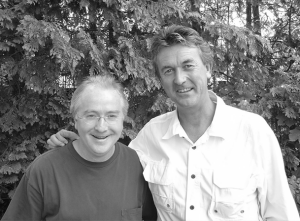 Engels
As the composer of music for well-known movies like Bridget Jones’s Diary, Sense and Sensibility, Gosford Park, Indochine, and Great Expectations, Patrick Doyle (Glasgow, 1953) had already made his name. More recently the honor was conferred upon him to take over writing the music for the Harry Potter series from John Williams. Since the publication of the monumental soundtrack Harry Potter and the Goblet of Fire, Doyle has definitely joined the world top of film composers.
Toward the end of the 1980s Doyle worked closely together with actor-director Kenneth Branagh and his Renaissance Film Company, for whom he provided wonderful music to several Shakespeare films: Hamlet, Much Ado About Nothing and Henry V. For the song Non Nobis Domine from Henry V, Doyle received the 1989 Ivor Novello Award for Best Film Theme.

In close cooperation with the composer, Johan de Meij selected the best material from the Henry V soundtrack for an attractive arrangement, with the unison-sung Non Nobis Domine as a touching finale.